Foam pump is a pump product that presses the contents out together with air to form foam. 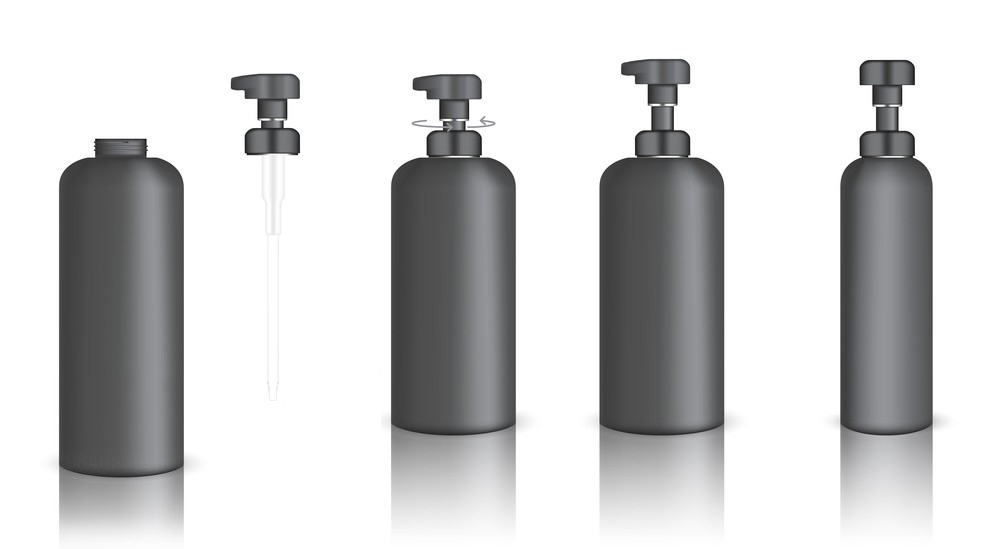 Foam pump is a pump product that presses the contents out together with air to form foam. Commonly used in product packaging such as hand sanitizer and cleaning agent.

The development history of foam pumps

Before the invention of the foam pump, aerosol-type products were usually used to spray foam, that is, the use of liquefied gas to expand the spray to form foam, or the use of post-foaming agent to make the sprayed colloid form foam. The first real daily foam pump was the finger pump foamer (finger pump foamer) launched in 1995 by the Dutch Airspray company.

The characteristic of this type of finger pressure foam pump is that its body is composed of two parts: air pump and liquid pump. The liquid is sprayed out after being fully mixed with air in the pump body. The spray volume is stable, the operation is simple, and it is not subject to consumer use. Influence, the quality of the foam sprayed is good.

Compared with foam aerosol products, Shiatsu foam pumps have several obvious advantages: First, there is no need to fill propellant, so it will not pollute the environment, and there is no risk of flammability and explosion, and there is no need for metal containers and Sealing and filling equipment is low cost and can be used repeatedly; secondly, most of the liquid formulas of acupressure foam pumps are water-based, which are non-volatile organic compounds (VOCs) in nature and have more promotional value; thirdly, they can be used Containers of various shapes, including square, triangle, oval, etc., in addition, there is no pressure in the container before use, and the material requirements of the container are relatively large.

In the late 1990s, the development of acupressure foam pumps rose in China. Because the structure principle of the acupressure foam pump is similar to that of ordinary plastic pump heads, some manufacturers who originally engaged in plastic pump heads first intervened in the product development of acupressure foam pumps. After more than ten years of experience accumulation, related product technology and production capacity Both have been greatly improved. Although some domestic manufacturers of acupressure foam pumps have made considerable progress, there is still room for improvement in product stability and production yield, and companies generally have insufficient investment in research and development, and cannot keep up with professional theoretical knowledge and technological innovation. The single product variety, severe industry competition, and the lack of core patents also prevent the product from entering the international market, which are unfavorable for the long-term development of the industry.

Compared with domestic counterparts, foreign counterparts have made continuous progress in technological innovation. Starting from the earliest first-generation acupressure foam pumps, various appearance and structure innovations are relatively large, and each company has formed its own core technology. Among them, Korean and Japanese companies have caught up in the daily chemical packaging industry. The trend of European and American counterparts.

After the introduction of the acupressure foam pump, it has won the favor of daily chemical brand manufacturers and achieved rapid market growth. It has been widely used in personal care, household cleaning, automotive supplies, pet supplies and other industries.

From the internal structure of the product, the finger pressure foam pump is mainly divided into the following five parts:

Actuation part: The function is to transfer the force to other parts inside the product by pressing the head, and realize the process of down-pressure rebound circulation and liquid discharge of the foam pump through the spring. According to the shape of the head, it can be designed into different shapes and colors according to the needs (as shown in the picture above).

The working principle of foam pumps seen in the market is basically the same. Compared with traditional pumps, the structure of the entire acupressure foam pump is more complex and has an additional air storage chamber. The pump is the core part of the whole product work, which determines the size of the liquid output, the foam effect and the degree of stability. 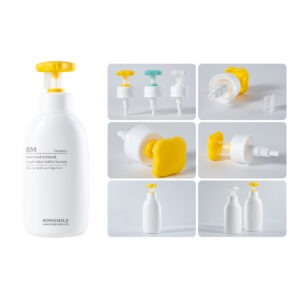 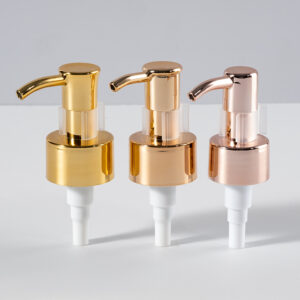 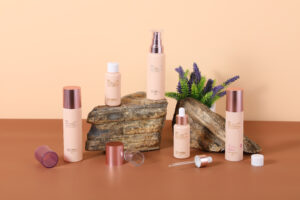 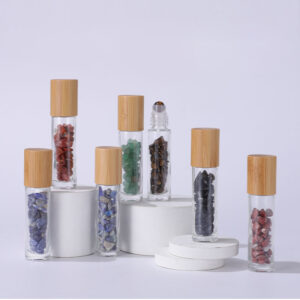 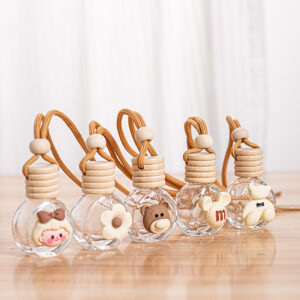 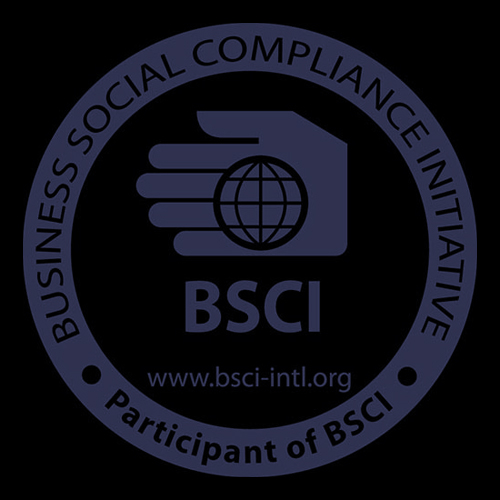 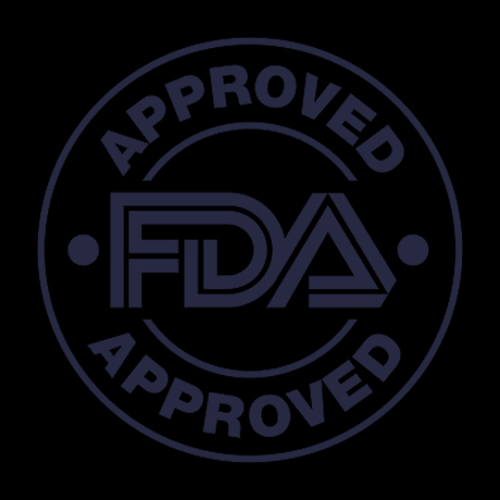 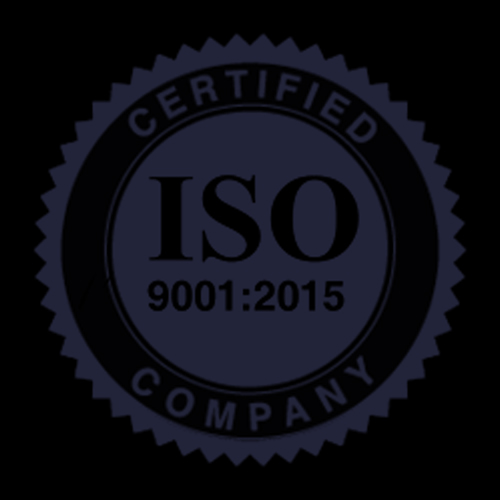